The first generation Camaro is one of the best vehicles to ever come out of the General Motors stable. The same can be said for the second generation Buick Regal. Specifically, Grand Nationals and T Types fit with turbo versions of GMs 3.8L V6.

So what happens when you combine the two?

Well, the result is The “Camrick” a 1967 Camaro with the heart of a Buick Grand National. 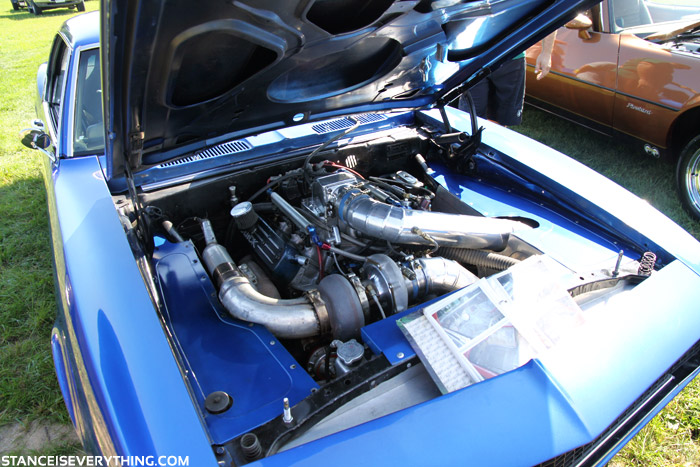 The first time I spotted this car was in 2009; then it was wearing its original color. When I spotted it later in 2016, fresh off a 9.64 1/4 mile pass it was wearing a more sinister satin black paint job. Sadly 2016 was the last time I’d see the car and I was told that shortly after it was written off. Bummer.