Last week Singer Design, released renders and technical information regarding their latest endeavor DLS, or Dynamics and Lightweighting Study. The DLS series of builds is collaboration between Singer and Advanced Engineering to create the best possible version(s) of the Porsche 964. The results of the DLS projects promises to be nothing short of outstanding and naturally the internet went nuts for the concept.

After the press release broke discussions about the project popped up everywhere and many led down the path of what if.

What if the Singer Design team turned their attention to another vehicle, or set of vehicles? What car would be deserving of such attention? Well after having this exact conversation with several people I was able to come up with ten hypothetical answers to that very question.

The e30 M3 is a classic, and was the natural ‘next singer’ choice for many. Already heralded by many an enthusiast in stock form a Singer touch would be the icing on an already delicious cake. Potential wise there’s a lot with the e30 m3 and many of the styling treatments used on the Porsche builds would transfer over to the e30 m3. I’d be really intrigued to see what, if anything Singer would do with those iconic box flares.

2. BMW 2002
Admittedly this list could be compromised almost entirely of BMWs if I let it. Regardless, if the e30 M3 is BMW candidate number one, then the 2002 is a very, very close second. 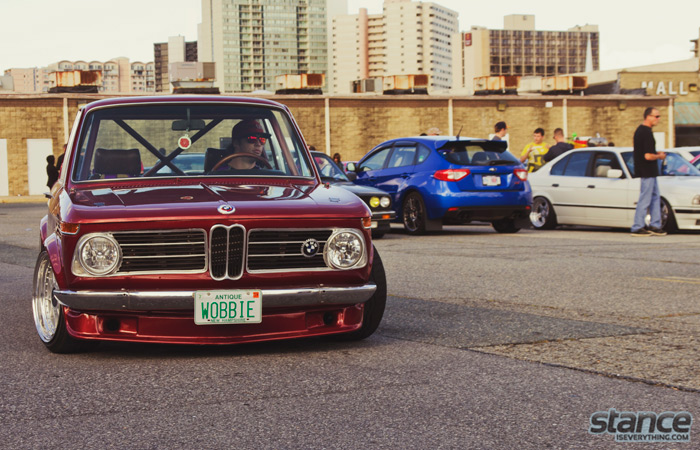 A Singer Design 2002 could really go either way. A stripped back, race bred example or a more well-rounded compact luxury touch could work as well. Either way there’s great bones to work with when it comes to a 2002 and a lot of racing heritage to pull from.

Bonus points if they dive right in on the 2002 tii.

Being a saloon also means that more people would get to enjoy the Singer level of build quality. But please no four doors more whores here, a car of this stature would deserve an escort at the very least.

My love for Pantera’s is quite public, but I actually didn’t think of the Pantera as a Singer canvas initially. Targa Truck wheelman Mark Bovey did, Mark is a man of many talents to loves many of the same things I do, and after brief thought I wholeheartedly agree with his choice here. Singer Design could go to town on the American powered Italian Sports car. The Ring Brothers and Gas Monkey did their thing, but in my opinion there’s still quite a bit left on the table. Especially when you consider the GT5 models.

The Buick GNX was my initial knee jerk reaction selection. Second generation Grand Nationals, but specifically the GNX, are legendary, and easily one of the coolest vehicles General Motors ever put their energy behind. The GNXC actually beat the Porsche 930 in the quarter-mile and Ferrari F40 in the scramble to 60 miles per hour. As outstanding as the GNX was it was still based around an 80s American platform and 80s turbo technology. Singer could pick up right where McLaren and GM left off and really take one of these to the next level.

I just don’t want to think of the price tag.

This selection should be obvious after lobbying for the GNX. Turbo all wheel drive power is always a great staring point for fun and like the Grand Nationals/GNX this truck caused quite a stir when it came out. It too could also outrun a Ferrari (the Ferrari 348ts) as well as Corvettes of that era. Similar to the GNX the crutch for the Sy/Tys is the technology they are based on and the brick like shape. The shape is iconic, but the power, handling, and interior especially could all get a rethink.

The first, but not last, Japanese car on this list, the s30 Z cars are quit deserving of the Singer touch. A Singer L28 engine bay would be a thing of beauty and probably sound absolutely incredible at full chat. On the outside a tidy set of flares, a lower chin spoiler, and a duck-bill on the rear end would obviously be par for the course, along with a Singer Design interior and their engineering prowess when it comes to suspension.

8. Honda CRX
I chuckled at this suggestion initially, because at first blush there’s likely no market to support it. But, it’s actually not all that crazy of an idea. In fact it is a great idea.

Doing a CRX justice likely wouldn’t have to be nearly as extensive as their other builds and their smaller size just might mean the prices could be somewhat reasonable due to less materials being used over all. Given the flop of the CRZ, and the fact that Honda keeps getting further and further away from what made the Civic series of vehicles so endearing to driver’s in the first place maybe there is a market for a 50k or so modern re-imaging of the little CRX. Ergonomically, performance, reliability wise there’s a lot of areas that Singer could improve on with this posterchild. Just so long as they don’t get rid of the 80s charm in the process I’m all for it.

10. Chevrolet C2 Corvette
The C2 was a great year for the Corvette. The Larry Shinoda design was darn near perfect, and the introduction of four-wheel disc brakes and a big block motor made the car a real performer.

It was also the first year of the z06 package that lives on today. All of the aforementioned make it a great candidate for a Singer Design project. Vettes have never had the greatest interiors (up until most recently) and the idea of a top-notch interior in a C2 is super appealing. The 60s technology that operates the rest of the vehicle (vacuum lines ahoy!) could stand to be updated. Of course the usual Singer suspension and wheel magic would be welcomed.

Honorable Mentions: The FC RX-7 and The Z32 Nissan 300zx
The FD RX-7 already gets plenty of love so I think it could wait a few years before being eligible for Singer treatment but the FC is just right. I reckon the guys at Singer would have no issues putting together a killer rotary. 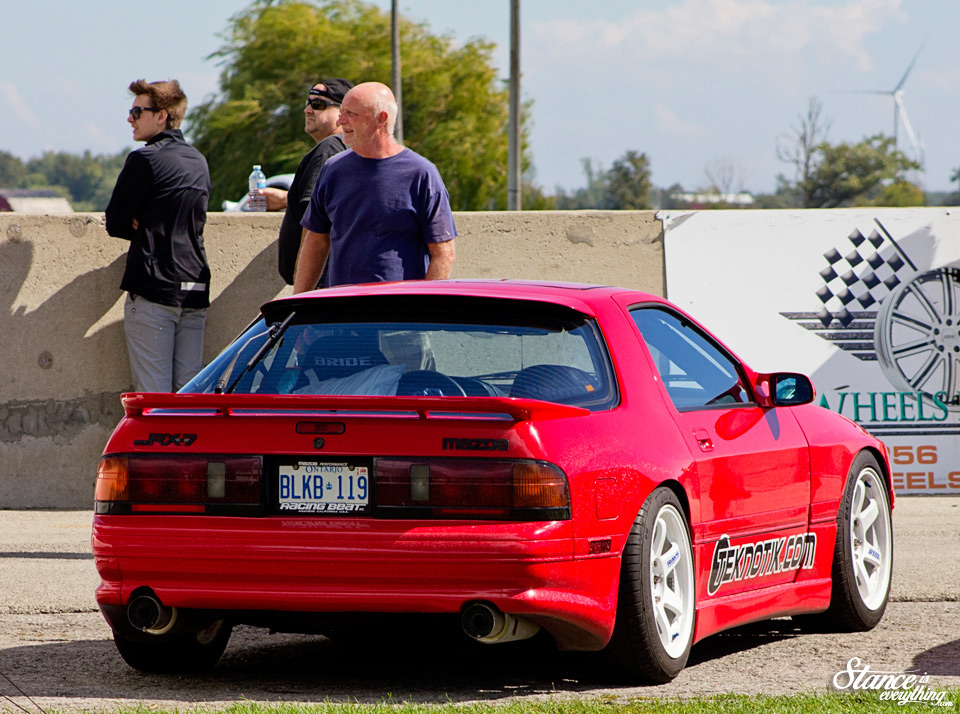 This one might seem a little out of left field, but simply put I don’t see a lot of cool z33s and want to see more. So that’s my list of builds I’d like to see Singer tackle in dream land, what are yours?