As an 80s baby, and therefore a 90s child, I wasn’t able to experience the 70s first hand but from everything I have ever read or seen it looks like it was nuts. Absolute off the wall insanity fueled by cigarettes, beer, and probably a host of other mind altering chemicals.

No idea was a bad idea, and any idea was possible. Stuntmen where kings and thought up the craziest things imaginable in an attempt to etch their name in the history books regardless of how many bones had to be broken to get the job done.

One such stunman was Ken Carter thought the idea of jumping a 1979 Lincoln Continental (fit with hydrogen peroxide fueled rockets no less!) over the St Lawrence River from Canadian side to the American side was a great idea. 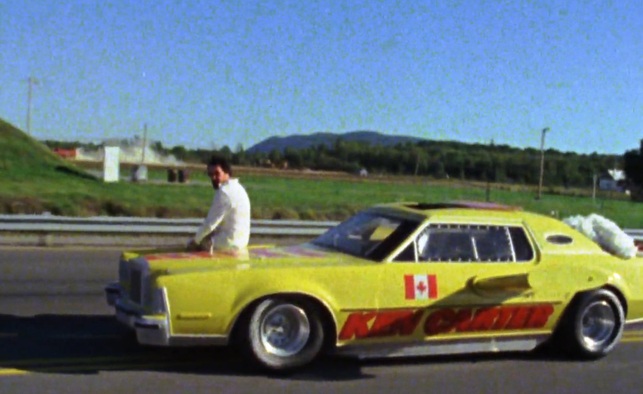 Sound crazy? Well that’s because it was certifiably nuts. It was so crazy that Evel Knievel himself showed up to the jump and said “looks like a dangerous jump to me boy”. If Evel thinks something is crazy it probably is.

The Coles Notes of the Ken Carter story is that in the end neither car or driver made it the distance, but really that is the least surprising part of the story. 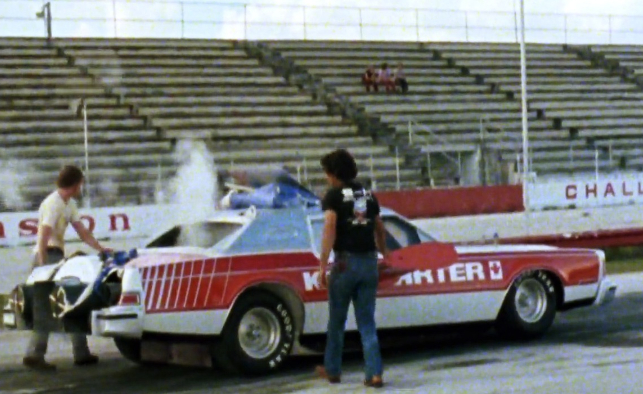 Ken actually spent five years of his life, and all of his money, trying to make the jump happen. In those five years the number of warning signs he flat-out ignored were numerous.

Fuel tanks exploded, the weather didn’t cooperate, the car itself performed fairly sub par during shake down runs, and he had no real landing plan other than “this is approximately exactly” where we are going to land. The Documentary, The Devil At Your Heels, chronicles the entire journey from idea to jump. It is not only an interesting watch, but unintentionally hilarious. If nothing else the documentary serves as an example of how far you can get with determination and stubbornness.

Belive in yourself, and do your best to convince others along the way and you too can try to jump a Lincoln over the St. Lawrence.

If you have the time, give it a watch/listen like I did. There’s a bit of a plot twist at the end as well that I really didn’t see coming. Sadly Ken later died attempting a variation of the jump over a pond at a race track in Peterborough Ontario. After requesting more rocket fuel he over shot the landing and landed on the roof of his Firebird.

While that car has been found (below) the Lincoln remains mysteriously missing.

Perhaps one day it will turn up but there’s a better chance it was crushed in silence as people tried to forget just how much money was sunk into the entire project.

WTF Friday: What is this? I don’t even?