As you all already know I’m a big lowrider fan, both traditional and non traditional. What I have not admitted to,  thus far, is the fact that I don’t whole heartedly dislike Ford Tempos.

Sure they were largely forgettable cars, with very few redeeming qualities, but in high school a fellow student had one that was primer grey, bagged, and bottle fed. From that point on I realized that one, damn near anything is cooler with bags, and nitrous and two with an altitude adjustment Tempos look significantly less revolting.

This Tempo,  that is currently for sale on ebay, addresses both of my somewhat guilty pleasures; odd ball lowriders and Ford Tempos. 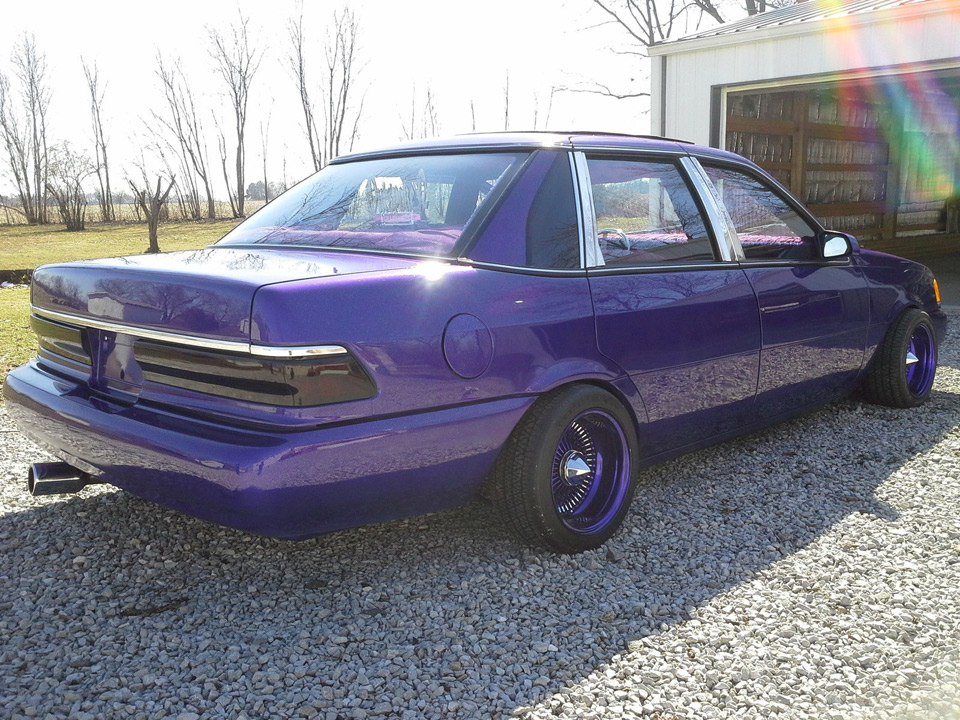 Purple flaked, and on wire wheels this Tempo isn’t a car that you drive if you want to blend in. And with a Velour interior it’s probably not a car you want to drive on a hot day, but it is pretty awesome none the less. I mean what is not to like about a car that has “Nutz” written in neon running through the dash,  and two 12s in the trunk? 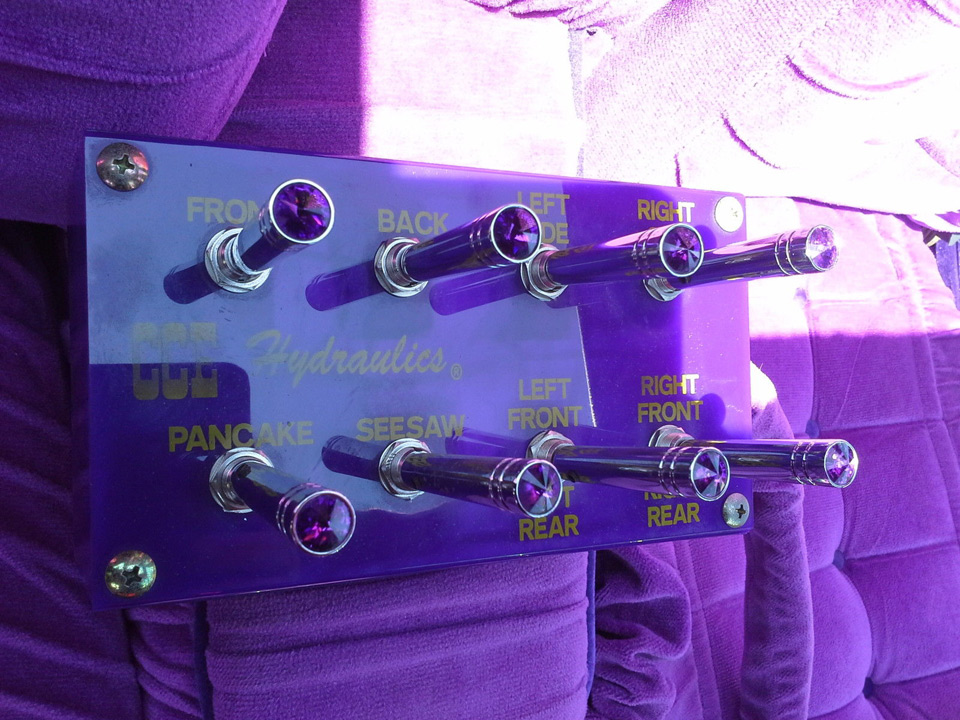 The car, which is an early 90s ‘euro’  build , apparently graced many a magazine page and a few covers before it was stored away for a whopping fifteen years. It resurfaced in 2013 where it found itself fittingly placed in a few Old School classes at events.

The current owner isn’t the builder, and he’s asking $6000 for the car.

Considering how much it probably cost to build in the 90s $6000 isn’t that crazy, but it is still a Tempo so the owner might be stuck with this one for a while.